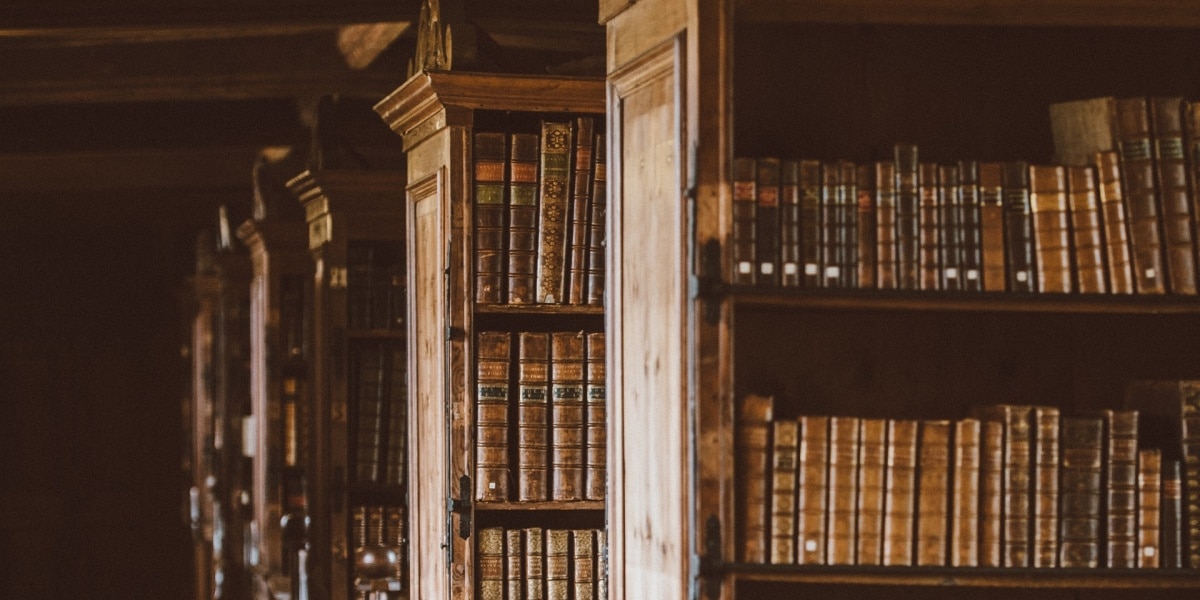 How is a Vocational Determination of the Director Challenged?

Where Does The Burden of Proof Fall in Abuse of Discretion Cases?

In challenging whether there has been an abuse of the Director’s discretion, the burden of proof is upon the injured worker to demonstrate that the Director’s determination was arbitrary and capricious based on the information then before him.  In re Mary Spencer, BIIA Dec., 90 0264 (1991) (pg. 2).

Thus, “substantially similar” does not always mean “identical.”  Most abuse of discretion claims involve preparation of the Department’s record and then submission of that record with a joint stipulation from the parties as to what was before the Director at the time of the Director’s determination.

However, it is possible to also submit evidence regarding the context in which the evidence was before the Director, which then helps the court determine whether the Director’s judgment was legally sound at the time it was made.

What is Required of the Director’s Vocational Retraining Determination?

The exercise of the Director’s discretion in determining vocational retraining eligibility requires a sound judgment exercised with regard to what is right under the circumstances and without doing so arbitrarily or capriciously.  In re Mary Spencer, BIIA Dec., 90 0264 (1991) (pg. 2) (citing State Rel Carroll v. Junker, 79 Wn.2d 12, 26, 482 P.2d 775 (1971)).

What Considerations Must the Director Give When Making A Vocational Determination?

“In determining whether vocational rehabilitation is both necessary and likely to make the worker employable at gainful employment, many factors personal to the injured worker must be evaluated.  The injured worker’s age, physical limitations, and mental abilities must be considered, as must the worker’s training, education, work history, and transferable skills.  Just as important, however, may be actions of the worker in determining whether the work is likely to benefit from vocational services.”  In re Todd Eicher, BIIA Dec., 88 4477 (1990) (pg. 3).

How is the Term “Arbitrary and Capricious” Defined?

Arbitrary and capricious action means “willful and unreasoning action, without consideration and in disregard of the facts and circumstances.  Where there is room for two opinions, action is not arbitrary and capricious even though one may believe an erroneous conclusion has been reached.”  In re Robert Dorr, Jr., BIIA Dec., 07 23982 (2009) (pg. 2) (internal citation omitted).  In other words, an “arbitrary and capricious” judgement is the conceptual opposite of a “sound” judgment.

When Will Abuses of The Director’s Discretion Be Found?

The Board will find an abuse of discretion where the “Director’s decision was based on information unrelated to the claimant’s ability or inability to work; or [where] the evidence before the Director was logically unconnected to determining the need for vocational rehabilitation; or [where] none of the information before the Director at the time of his decision could support his decision.” In re Mary Spencer, BIIA Dec., 90 0264 (1991) (pg. 2) (paraphrased).

Essentially, an abuse of discretion is found when no reasonable mind could determine that the Director’s determination is correct, whether because the Director misapplied the law, failed to take a reasoned account of the operative facts, or failed to explain the basis of his Determination.

“If the appealing party could affirmatively show that the Department did not follow a requirement of its own rules, the Board could direct the Department, that is, the supervisor, to follow those procedures and issue a further decision.

The Board would not direct the Department to provide vocational services.”  In re Ruben Cuellar, BIIA Dec., 12 13134 (2013) (pg. 5).  Essentially, the remedy for the Director’s failure on an abuse of discretion charge is that the Director will then be ordered to fairly reconsider the injured worker’s position.