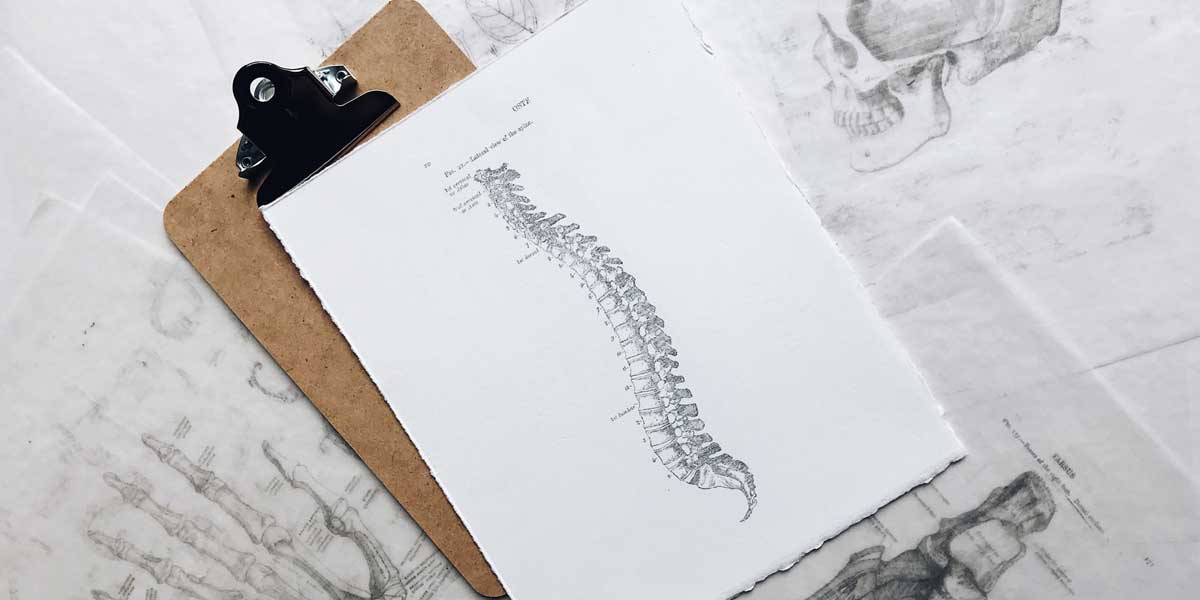 What Is Permanent Partial Disability?

A permanent partial disability (“PPD”) is defined as any abnormality or loss after maximum medical improvement has been reached. These are determined when an injured worker’s claim is at the point of claim closure. A PPD award is a monetary award designed to compensate an injured worker for their loss of function or anatomy.

People often call attorneys or the Department of Labor and Industries to ask if they can get an advance payment on a PPD award that will eventually be given. The answer is always “no,” because the final valuation of a PPD award is not made until the end of each claim, and a PPD award cannot be given if the injured worker should instead receive a permanent total disability pension award.

In other words, a permanent partial disability award is mutually exclusive of a pension award, so the Department of Labor and Industries or the self-insurer is required to wait until it is clear which type of award the injured worker should be given.

The stated purpose of the Industrial Insurance Act is to “ensure that workers with similar degrees of functional loss receive comparable PPD awards” (WAC 296-20-19000). If anyone believes that’s the way our system actually works, they are sadly mistaken. In truth, the amount of an injured worker’s PPD award is usually determined by who has rated their condition, whether that be an injured worker’s own physician or an IME examiner.

For those who don’t know, IME examiners exist for the primary purpose of preventing injured workers from collecting as much as the law actually allows. For that reason, if your doctor tells you that they will defer to an IME examiner to provide your rating, you automatically know your doctor is not actually trying to help you, especially if the condition you are asking them to rate is associated with your cervical spine.

Why would an attorney say this? Well, it’s because a treating physician doesn’t need to have any specialized licensure, training or experience in order to rate their patient’s cervical spine Permanent Partial Disability. They need only need to be able to read English and review the category of impairment listings set forth at WAC 296-20-240. Those listings are easily available to anyone online from either a computer or a smartphone.

The treating physician then only needs to read the descriptions provided and state their medical opinion as to which description is the “best fit” in your case. The law does not require that all of the descriptions in any one category apply to your case, only that the physician use their judgment to determine which of the five cervical spine PPD descriptions best describes your condition once it has reached maximum medical improvement.

What If I Disagree With My Permanent Partial Disability Rating?

Pro-tip, nobody who’s had a referral to an orthopedic surgeon should ever get stuck with a “Category I” Permanent Partial Disability, which is non-compensable, meaning that the injured worker actually receives no money whatsoever for their cervical spine PPD award.

Instead, any injured worker who has suffered a sufficient injury to have experienced the kinds of objective evidence required to justify an orthopedic surgery consult, like loss of range of motion; loss of lordotic curve; intermittent muscle spasms; or underlying degenerative disc disease; should receive a cervical spine PPD of no less than “Category II,” and usually a “Category III” PPD or higher.

What Else Should I Know About My Cervical Spine PPD Rating?

First, if your doctor is rating you, the doctor is supposed to include certain information in the rating exam report. The doctor must first state either that you are at maximum medical improvement (“MMI”) for your cervical spine condition, or in the alternative, that they are giving their opinion in case the ultimate finder of fact, meaning a judge or jury, finds that your condition is at MMI even if that is not their own assessment.

Second, the doctor should state any particular exam findings upon which their opinion is based, such as decreased range of motion in the cervical spine.

Third, the doctor should state imagery or other diagnostic test results that support their conclusion, such as by stating that x-ray evidence did demonstrate a loss of lordotic curvature.

Finally, if the doctor has such exam or imagery findings, they should attach a copy of those to their final PPD rating report and submit all of this to the Department of Labor and Industries labeled with the injured worker’s name and L&I claim number.

If you are an injured worker and you feel you’ve gotten an unfair cervical spine rating, or you are having a hard time obtaining medical documentation for your case, please call the experienced L&I Attorneys of Washington Law Center for a free consultation today.