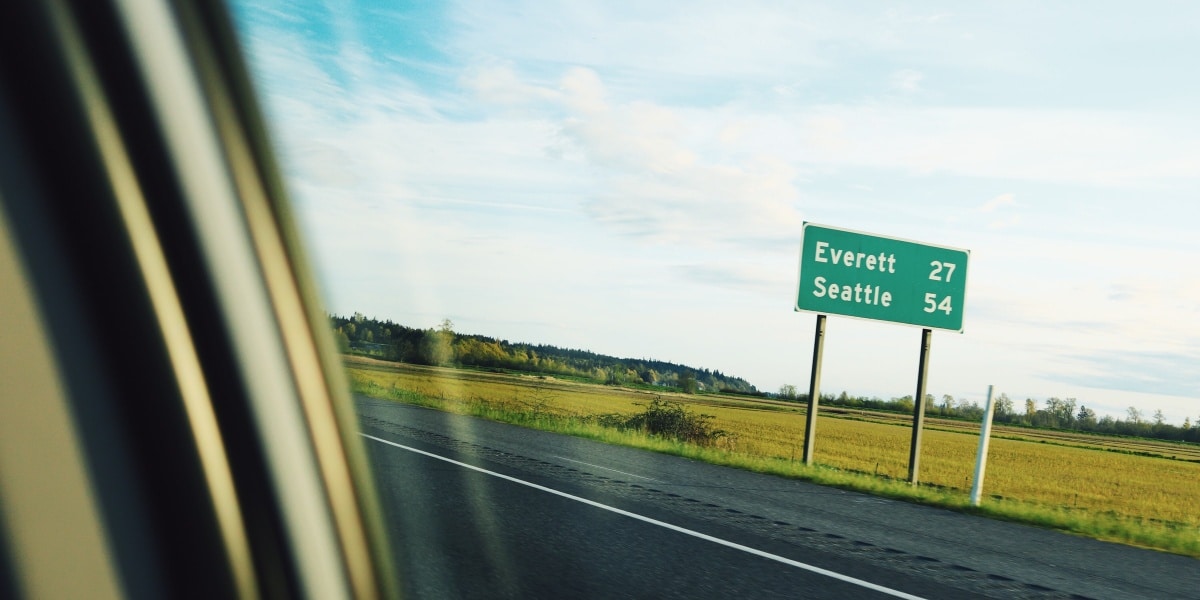 WAC 296-19A-010(4) provides that in order for a job offer to be valid, it must be within the injured worker’s labor market. The “relevant” labor market is “generally” the “geographic area where the worker was last gainfully employed.” It must also be “within a reasonable commuting distance and be consistent with the industrially injured or ill worker’s physical and mental capacities.”

The labor market where the injured or ill worker was last gainfully employed is usually the same place where they were injured or made ill in the course of their employment. However, there are exceptions that apply, such as:

In addition, certain basic rules of reasonability apply. For example, if an employer offers an injured worker a minimum wage job that is located two hours from the injured worker’s home, that distance is clearly unreasonable because not only would the injured worker have to spend four hours of each day commuting in order to work eight hours, but the financial costs of the commute would also be so prohibitive as to make the requirement to accept that employment “unreasonable” as a matter of law. It is often said by our courts that the “overarching objective” of the Industrial Insurance Act is to reduce to a minimum “the suffering and economic loss arising from injuries and/or death occurring in the course of employment.” See, e.g., Cockle v. Dep’t of Labor & Indus, 142 Wn.2d 801, 822, 16 P.3d 583 (2001) (quoting RCW 51.12.010). This objective cannot be achieved by forcing injured and ill workers to accept job offers that are invalid due to the work being located an unreasonable distance away from where the injured or ill worker lives or seeks their medical support.

Keep in mind that the easiest way for an injured worker to invalidate a job offer is for the injured worker to obtain restrictions from their attending physician that preclude performance of the work being offered.

For example, if the job is located 50 minutes from the injured worker’s home and the physician believes that a 20 minute commute is the maximum commute that is reasonable (in cases of lumbar degenerative disc disease and/or herniation, for example), the attending physician should simply disapprove of the job on that basis. Again, a reasonable commuting distance considers the physical and mental restrictions of the injured or ill worker.

For an example of a case in which Washington Law Center has successfully litigated the question of a job offer being made at an unreasonable distance from the injured worker’s home, see In re James R. Bertholf, Docket 19 23121 (2020).

If you or your attending physician have questions about what constitutes an unreasonable commuting distance with respect to a Department of Labor & Industries or self-insured employer’s finding that you can return to work, please contact the experienced workers’ compensation attorneys of Washington Law Center.