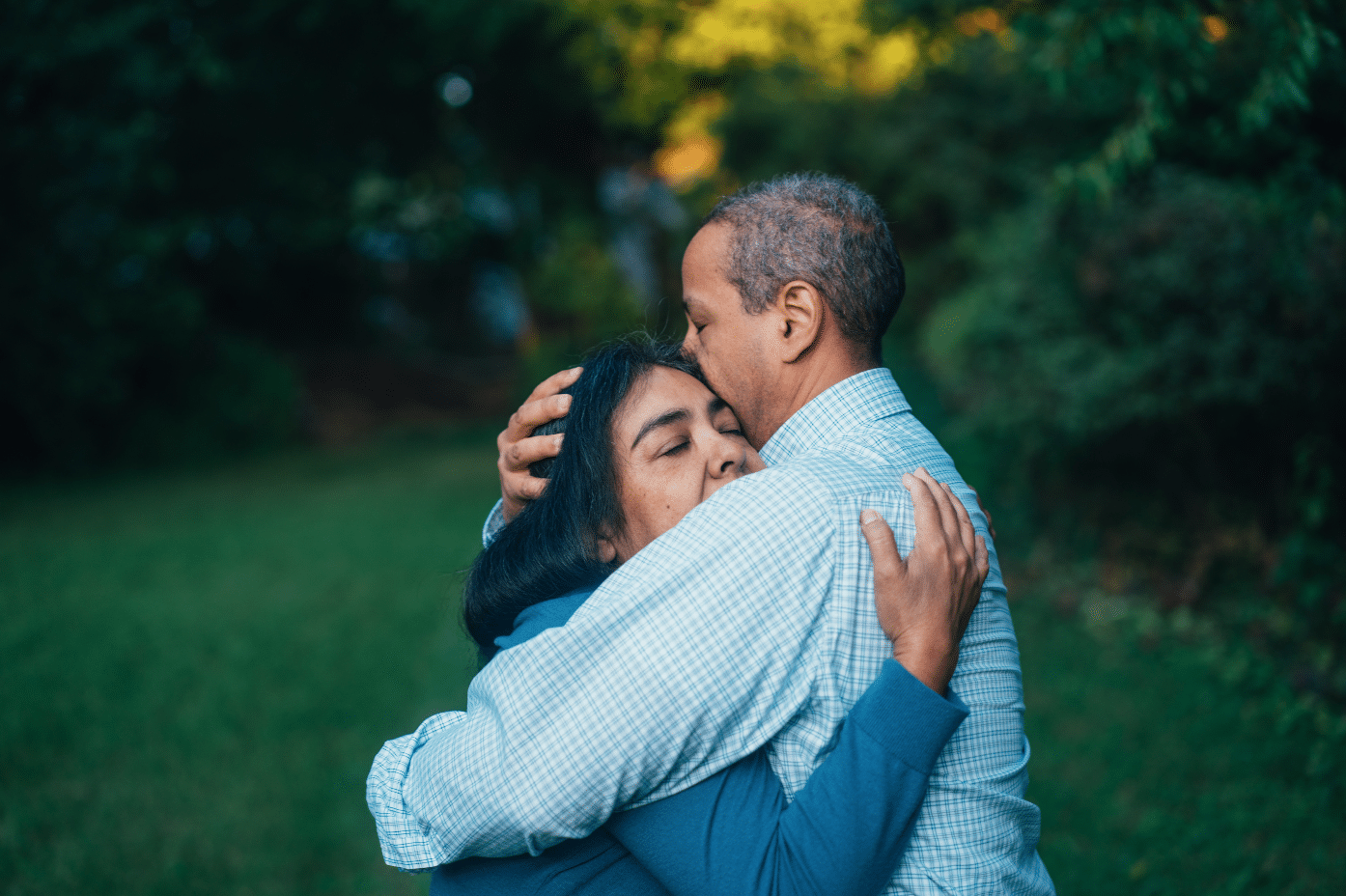 Whether or not you are married, the day you are injured at work can have significant financial consequences over the course of your claim. Married workers are entitled to an additional 5% of their gross monthly wages as temporary or permanent disability benefits. In addition, a married worker’s spouse is entitled to death benefits if a worker dies as a result of their injury. Sometimes, workers have lived together with a partner for many years without ever formally going through a wedding ceremony or obtaining a marriage certificate. They act, live, and present themselves to others as if they are married. These types of relationships are commonly referred to as “common law marriages”.

If you have what you believe is a common law marriage, are you entitled to the same benefits available to married injured workers?

It depends. Unfortunately, Washington state law has never recognized the validity of common law marriages. If you’ve lived in the state of Washington for the duration of your relationship, you must have a valid marriage certificate. This certificate must be witnessed and signed by an authorized person: this process is referred to as solemnization. The state of Washington requires solemnization to validate a marriage. It’s part of the legal definition of marriage in this state. Washington courts have acknowledged certain rights with respect to personal property divisions or distributions of estates by recognizing meretricious or “marriage-like” relationships for couples engaged in what would normally be recognized as a common law marriage. However, the worker’s compensation statute requires that a worker be legally married before he or she is entitled to marital benefits. Meretricious relationships do not qualify.

However, Washington law does recognize any marriage that was valid at the time and place the union was entered into.

If you entered into a common law marriage while living in a state that does legally recognize common law marriages as valid and then you moved to Washington, the state of Washington would recognize your marriage as a valid. For example, Washington Law Center recently represented a worker who was involved in a common law marriage in Idaho. The couple had children together, shared a last name, and filed their taxes together for almost a decade before they moved to Washington. At the time, Idaho recognized that a couple could be married even if they never formally solemnized their marriage, so long as the couple “assumed marital rights, duties, and obligations to each other”. Our client was then injured at work in Washington. Although L&I initially determined that our client was not married because he did not have a marriage certificate, we appealed on his behalf. The Board of Industrial Insurance Appeals reversed, finding that our injured worker had entered into a valid common law marriage while previously living in Idaho. Our client was found entitled to additional Industrial Insurance Act benefits.

If you enter into a common law marriage in a state that recognizes those types of marriages as valid and then move to Washington, the state of Washington will also recognize that marriage as valid.

However, you want to make sure that your relationship meets the requirements of a marriage in whatever state you hail from. This includes going through a formal ceremony in Washington state as soon as possible before an injury could occur. Of the states that do recognize common law marriages, there are generally different rules within each of those states as to how the existence of a common law marriage is established.

For example, how many years the relationship must be ongoing before a marriage can be recognized, or what facts you need to prove to establish that the marriage hasn’t dissolved. In addition, many states in recent years have been amending marriage definitions to remove the recognition of common law marriages (e.g., Idaho stopped recognizing new common law marriages in 1992). So, again, get married formally as soon as you can once you’ve moved to Washington state.

In the meantime, if you’ve been injured on the job and believe you’re involved in a valid common law marriage from another state, you should consult with an attorney. If L&I denies you marital benefits, Washington Law Center can help you secure the workers’ compensation benefits to which you are entitled.

Alden Byrd is an L&I attorney focusing on workers’ compensation claims for individuals that have suffered workplace injuries. He represents injured workers from initial claim filing all the way through the Board of Industrial Insurance Appeals and on to the Superior Court or Court of Appeals. Alden is also an active volunteer for the Housing Justice Project in King County. Click here to learn more about Alden.