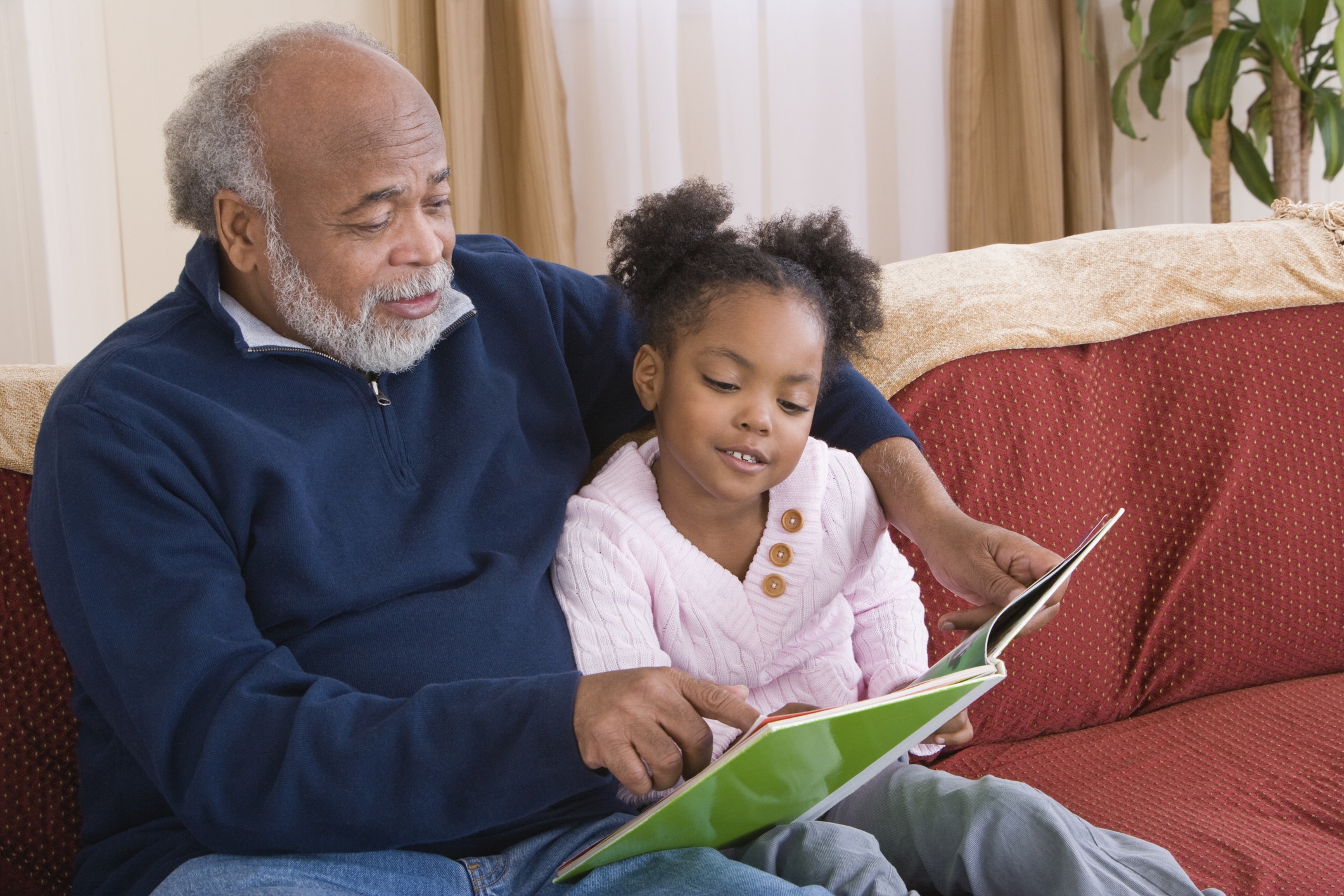 Washington Law Center is once again fighting a case with huge legal ramifications.  In Re: Lilia Lacy is a case set to determine whether or not a biological grandparent who is injured at work at the time they exercise de facto legal custody of their biological grandchild is therefore entitled to receive increased workers’ compensation benefits paid on behalf of that dependent grandchild.  The State of Washington, Department of Labor & Industries has taken the position that only a biological parent or other person in possession of a court-issued custody decree can qualify to receive dependent child benefits under the Industrial Insurance Act.

Both Washington Law Center and the Department of Labor & Industries believe this matter must be resolved as a matter of law.  Washington Law Center filed its motion for summary judgment on January 23, 2019. A complete copy is available here.  The Department of Labor & Industries filed its cross motion for summary judgment on February 6, 2019.  The Department’s cross motion is available here.  Washington Law Center then filed a reply and response memorandum, available here, on February 13, 2019.  Industrial Appeals Judge Anna Woods heard oral arguments from the parties on February 19, 2019 and is expected to issue a decision by the middle of March, 2019.  That decision will then be appealable to the full Board of Industrial Insurance Appeals and higher courts.

During oral argument, Attorney Spencer D. Parr of Washington Law Center provided the Board with a proposed maxim, corollary and restatement in warning that the only way to avoid frustrating the liberal intents and purposes of the Industrial Insurance Act is to rule in favor of the custodial grandparent.  The maxim, corollary and restatement are not found in the legal briefings but were used for persuasion during oral argument. They are as follows:

Parr’s Maxim: “For every increased element of proof or persuasion required to establish a legal claim, the likelihood of invalid claim suppression rises.”  In other words, those defending claims will naturally resort to erecting legal barriers around every burden of proof or persuasion required by the courts, and sometimes the defendants will succeed, contrary to what is actually the just result.

Parr’s Corollary: “To that extent to which liberal interpretation of a law is desired to remediate the harms targeted by that law, the proof required to prove each element of a claim under that law must be minimized.”

Restatement: “The enemy of liberal interpretation is an increased burden of proof.”

Here, the Industrial Insurance Act has been around since 1911.  If it is to continue serving Washington injured workers well, Washington Law Center will fight to ensure that this Act provides every injured worker the benefits necessary to support dependent children in the period following their industrial injury or occupational disease.  And, yes, this also includes benefits paid on behalf of the injured worker’s dependent grandchildren, even where no formal custody decree has been issued!