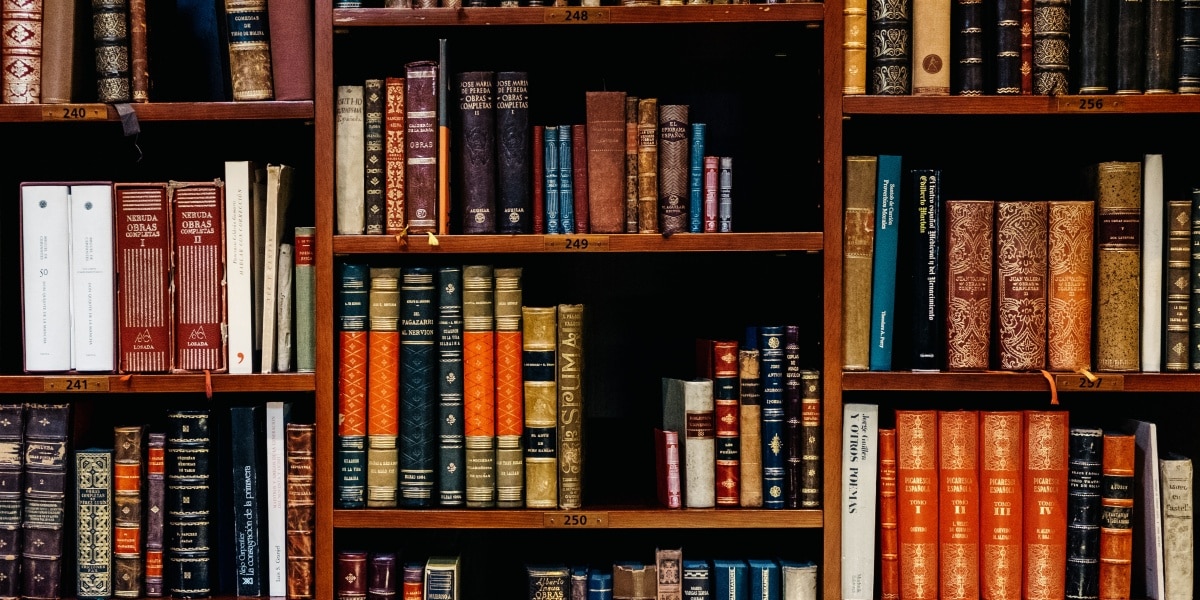 a. An injured worker becomes eligible for Industrial Insurance Act coverages (medical or wage loss indemnity benefits such as time loss, LEP, PPD or pension) if their industrial injury is “a proximate cause” of the disability/need for treatment for which benefits are sought. Wendt v. Dep’t of Labor & Indus., 18 Wn. App. 674, 683–684 (1977) (emphasis added).  The law does not require that the injury be the sole cause of such disability. Id.

b. Washington Pattern Jury Instruction 15.01 defines “proximate cause” merely as “a cause” which “in a direct sequence produces the event complained of and without such event would not have happened.”  Essentially, the inquiry is “but for” the antecedent injury or occupational disease, would the resulting medical condition or need for medical treatment have occurred?  Legal scholarship is critical of continuing to use the word “proximate,” an archaic word that originates hundreds of years ago when people spoke differently, because studies have shown this word now tends to mislead jurors into believing a time or distance proximity is required, whereas it is not.  “Any cause” which in direct sequence produces some aspect of the effect is a sufficient showing of cause in Washington Labor & Industries matters.  Physicians also must not be mislead.

d. Objective Evidence Standards:  “In situations where an industrial injury aggravates a worker’s pre-existing condition, the lack of objective findings to confirm post-injury worsening does not preclude claim allowance.  Where a worker presents credible factual and medical evidence establishing his medical condition worsened following a work injury, a claim can be allowed.”  In re MaryAnn Lane, Dckt. No. 18 41307 (Dec. 17, 2019) (citing In re Steve R. Clearwater, Dckt. No. 06 18494 (Dec. 18, 2007)).  This claim allowance standard differs somewhat from the permanent partial disability standard used during claim closure analysis.  At claim closure, where the concern is generally focused upon questions of permanency, the injured worker must then present credible expert testimony in support of the PPD opinion given, some of which testimony must be based upon objective standards. Page v. Dep’t of Labor & Indus., 52 Wn.2d 706, 708-709, 328 P.2d 663 (1958) (the extent of disability must be established by expert medical testimony, “some of it based upon objective evidence.”).

e. Causal relationship analysis considers both direct and indirect causation.  Washington State abides by the “compensable consequences” doctrine.  Workers’ compensation coverage is therefore provided for any medical condition which has accrued in some consequence of suffering the original industrial injury or occupational disease.  Case law examples include Ross v. Erickson Constr. Co., 89 Wash. 634, 641, 155 P. 153 (1916) (consequences of medical malpractice related to treatment for an industrial injury are compensable as causally-related to the original injury); McDougle v. Dep’t of Labor & Indus., 64 Wn.2d 640, 644, 393 P.2d 631 (1964) (consequences of re-injury related to engaging in foreseeable activities of which the injured or ill worker could be expected to do, including those involving sports, work or activities of daily living, remain compensable consequences if the re-injury would not more likely than not have occurred but for the predisposition created by the original occupational injury or illness); In re: Iris Vandorn, BIIA Dec. 02 11466 (2003) (new injury suffered in MVA while returning from appointment with vocational counselor in Industrial Insurance Act claim is compensable [because participating in claim-related activities contributed to the risk of injury that then occurred]); In re: Arvid Anderson, BIIA Dec. 65, 170 (1960) (cardiac arrhythmia caused by the stress of surgical treatment for an industrial injury is attributable to the original industrial injury).

f. “Aggravation (also referred to as ‘worsening’ or ‘exacerbation’ – the three terms are used synonymously in Washington workers’ compensation) of a preexisting condition occurs when an injured worker has a preexisting condition, symptomatic or asymptomatic, which is made worse by the industrial incident or exposure.” Medical Examiner’s Handbook, July 2019 Update, Chapter 5, Preexisting Conditions, Lighting Up, and Segregation, pg. 36.

RCW 51.08.100 defines an industrial “injury” as “a sudden and tangible happening, of a traumatic nature, producing an immediate or prompt result, and occurring from without, and such physical conditions as result therefrom.”

WAC 296-27-02101(4) defines a “preexisting condition” to be an “injury or illness that resulted solely from a nonwork-related event or exposure.”