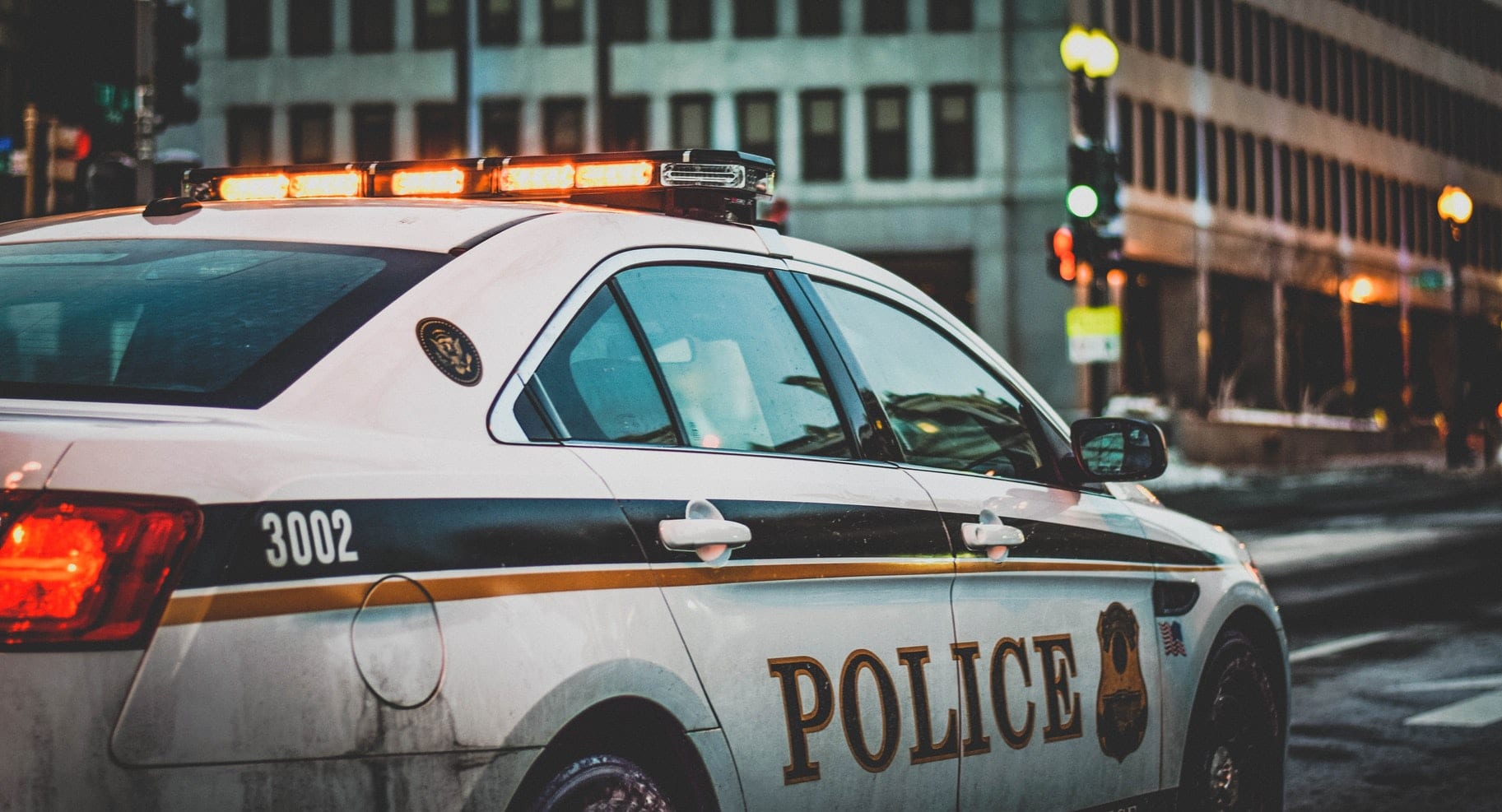 Do I Have A Police Brutality Case?

Beltran-Serrano v. City of Tacoma, No 95062-8, was decided by the Washington Supreme Court on June 13, 2019. The decision holds that a police officer’s use of deadly force may be actionable both under a negligence theory relating to the circumstances leading up to a police shooting and under an intentional tort theory based on the officer’s decision to actually pull the trigger. In such cases, plaintiffs must remain aware of Washington civil procedure, including CR 8(e)(2), which allows the plaintiff to plead “as many separate claims or defenses as the party has regardless of consistency.” A plaintiff must therefore plead both theories when attempting to sue a police officer or municipality for unlawful use of force.

In Washington, RCW 9A.16.040 governs circumstances of “justifiable homicide or use of deadly force by public officer, peace officer, (or) person aiding” same. This statute will allow an officer to argue to a jury that his/her actions were privileged under the good faith standard the statute requires of such individuals employing deadly force. The Washington Supreme Court found in Beltran-Serrano that an officer’s statutory privilege can be effectively argued to a jury in context with the facts that will be presented by a plaintiff attempting to prove a negligence theory.

In Washington, we also have a “public duty doctrine” which recognizes that governments, unlike private persons, are tasked with duties that are not actionable in tort law (in other words, the official state actor cannot be sued).  The courts recognize that the purpose of this doctrine is to ensure that governments do not bear greater tort liability than would a private individual. To overcome the doctrine, a plaintiff must show that the offending police officer, prison guard, etcetera, breached a duty owed to the injured person as an individual, not just a duty owed to the general public.

In Beltran-Serrano, our Supreme Court analyzed the need for a balanced approach to applying the public duty doctrine so that tort liability to protect victims, deter dangerous conduct and provide a fair distribution of the risk of loss can be maintained.  The Supreme Court noted that there has existed since at least 1926 in this state, a common law duty of care to “refrain from causing foreseeable harm in interactions with others,” a duty imposed upon everyone, not just official actors like police or other peace officers. Thus, there is no conflict between allowing a negligence case to proceed against a police officer and the policy underlying the public duty doctrine so long as a plaintiff’s case is not attempting to place a greater duty of care on the officer than would exist for any other member of the public.

In conclusion, our Supreme Court in Beltran-Serrano summed up that if police and other public officers “do act, they have a duty to act with reasonable care.” Washington Law Center understands the complex law that applies to situations of police and other public officer brutality against members of the public. We have achieved numerous seven figure ($1 million or above) settlements and verdicts on behalf of our personal injury clients, including those who have been negligently harmed at the hands of public officials.  If you believe you may have a police brutality claim, or other negligent or intentional tort case against a public officer, please give us a call for a free consultation.