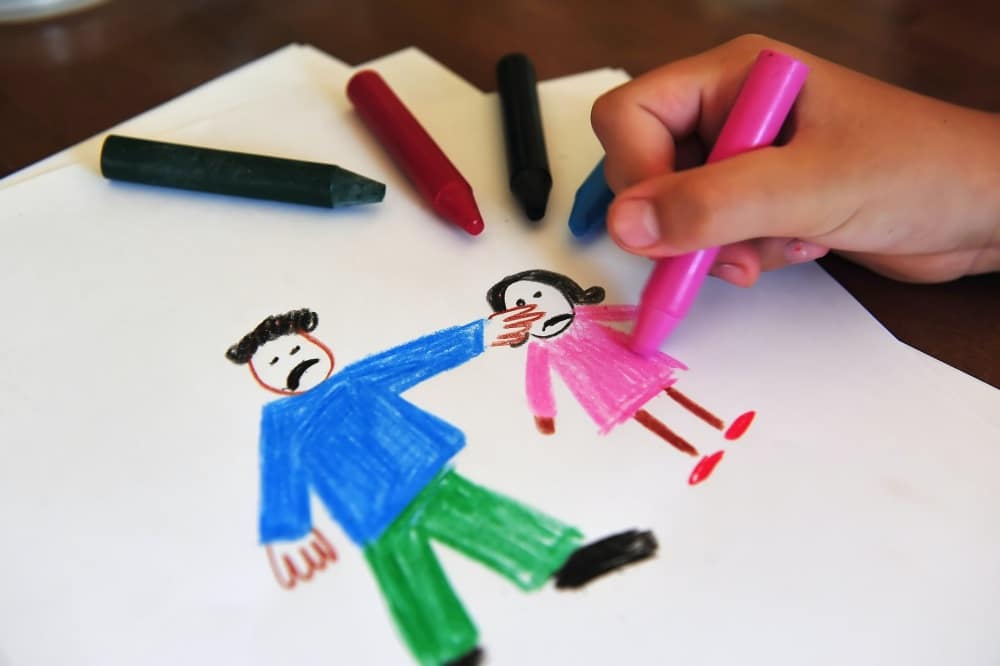 The statute of limitations for childhood sexual abuse in Washington is much broader than one would expect.

The Washington legislature in RCW 4.16.340 increased the time for a victim to bring a cause of action. Legal action by the victim in a childhood sexual abuse case is to be executed “within three years of the time that the act caused the injury for which the claim is brought.” So, you could be victimized as a child and not experience a traumatic response for many years. This essentially means that there is no definable time limitation when it comes to childhood sexual abuse cases. Often times, it takes a forensic evaluation from a psychologist to determine whether a victim is aware of the harm that was caused by early childhood trauma from sexual abuse.

Delayed Synonyms of Trauma in Childhood Sexual Abuse in Washington

Washington Courts have consistently ruled in favor of victims and against those that have committed childhood sexual abuse or were in a position to stop the abuse. The Supreme Court has noted that the Legislature’s purpose in enacting RCW 4.16.340 was to provide a broad avenue of redress for victims of childhood sexual abuse. C.J.C. v. Corporation of the Catholic Bishop of Yakima, 138 Wn.2d 699, 712-13, 985 P.2d 262 (1999). “The three year statute of limitations on a claim arising from an act of childhood abuse does not begin to run at least until the victim discovers ‘that the act caused the injury for which the claim is brought.’” Miller v. Campbell, 137 Wn. App. 762, 767, 155 P.3d 154 (2007) (citing RCW 4.16.340(1)(c)). “Legislative findings supporting this statutory discovery rule state the Legislature’s intent ‘that the earlier discovery of less serious injuries should not affect the statute of limitations for injuries that are discovered later.’” Id. “The special statute of limitations, RCW 4.16.340, indicates that it is not inconsistent for a victim to be aware for many years that he has been abused, yet not have knowledge of the potential tort claim against his abuser.” Id. at 773. “Indeed, as our Legislature has found, childhood sexual abuse, by its very nature, may render the victim unable to understand or make the connection between the childhood abuse and the full extent of the resulting emotional harm until many years later.” Cloud v. Summers, 98 Wn. App. 724, 735, 991 P.2d 1169 (1999).

Statute of Limitations for Childhood Sexual Abuse in Washington

More recently, the Court of Appeals in Washington has stated that the special statute of limitations that tolls civil claims based on intentional childhood sexual abuse is unique in that it does not begin running when a victim discovers an injury. Instead, it specifically focuses on when a victim of sexual abuse discovers a causal link between abuse and injury for which the suit is brought. The legislature specifically anticipated that victims may know they are suffering emotional harm or damage but not be able to understand the connection between those symptoms and the abuse. B.R. v. Horsley, 186 Wash.App. 294 (2015).

Most victims of childhood sexual abuse are well aware that they were abused as children but have not connected all of their physical and emotional injuries to the perpetuated acts. Victims of childhood sexual abuse often do not realize how their work, family, intimacy and personal life have been impacted. Individuals who have been abused as children have known difficulties with addiction and the inability to have sustaining relationships into adulthood. The Washington legislature has recognized these harms and allow victims to recover even decades later.

What Steps Can You Take?

Do not let the fear of the statute of limitations with regard to childhood sexual abuse prevent you from contacting an attorney to discuss your case. If you were sexually abused in Washington or by a resident of Washington, you very likely have a legitimate claim that entitles you to compensation. Contact the experienced attorneys of Washington Law Center today.