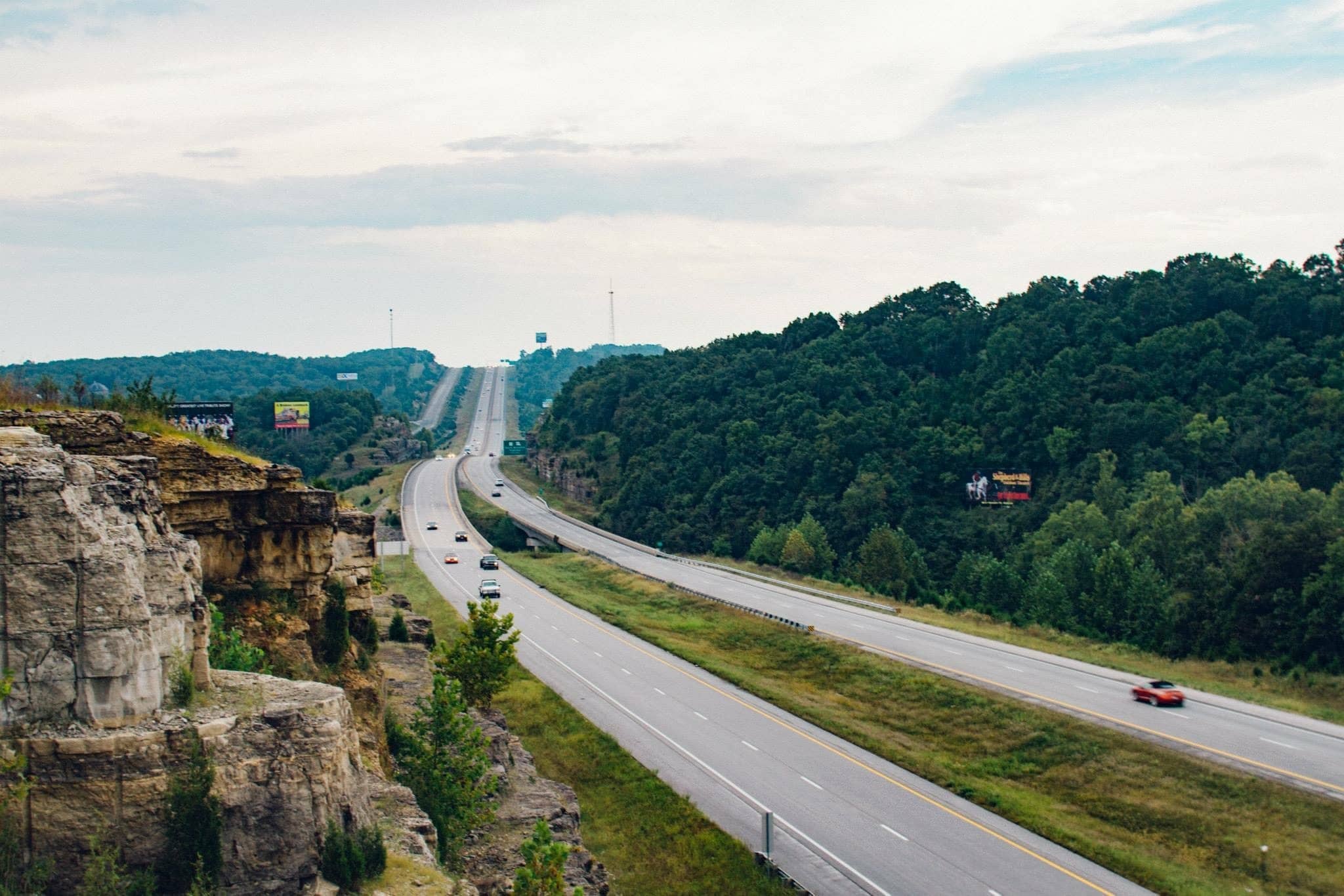 In 2006, state transportation officials funded a six-year plan to replace over two hundred dirt earth berms that were placed on Washington’s freeway system as a means to provide safety to drivers. As it turns out, the dirt earth berms were not only proven to be ineffective, they repeatedly were shown to be more dangerous; meaning accidents that happened in and around berms often times dramatically increased the chance of serious injury or death.

These dirt earth berms were inexplicably installed without any safety testing or seeking advice from transportation experts in the field.

The berms were installed near overpasses and were designed to re-route vehicles that left the highway so as to avoid a head on collision or impact with a concrete pillar. However, the dirt earth berms ended up being more dangerous than installing traditional guardrails which had been proven to be much more effective at reducing the severity of a collision.

Once the State became aware that the dirt earth berms were dangerous, money was set aside to replace the dirt barriers with safer technology.  Even with the mandate to make the roads safer, the Department of Transportation spent the funds elsewhere.  What makes this worse is the Department cannot even explain where the money was spent.  So as of today, in Washington, there are 26 dirt earth berms that remain which will not be completely safe until 2021.

These dirt earth berms cause vehicles to propel into the air and even into oncoming traffic (an outcome these berms were created to avoid).  Too many people have been killed, paralyzed, and injured as a result of this blatant negligence which is why the State has paid tens of millions of dollars to victims.  If you or a loved one has been injured because of the State’s negligence in not repairing dangerous berms please call the attorneys at Washington Law Center.