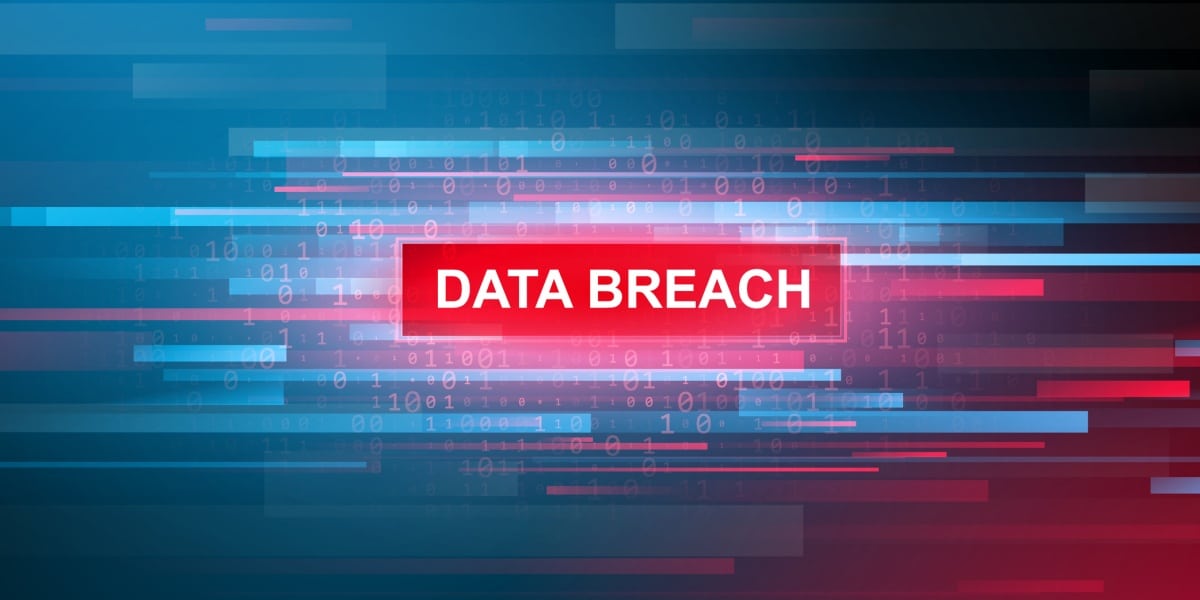 On June 30, 2021, Washington Law Center learned that dozens of our injured worker clients were potentially affected by a data breach reportedly suffered as the result of a ransomware attack perpetrated against Pacific Market Research, a data collection firm hired by the Department of Labor & Industries.

The Department of Labor and Industries has indicated to Washington Law Center that it supplied Pacific Market Research with the name, address, phone number, birth date, employer and Labor & Industries (workers’ compensation) claim file number of each affected individual.

The Department has indicated to our firm that the impacted individuals had active, recently filed industrial injury, or occupational disease claims during the period of March 1, 2019, through August 31, 2019. The Department has indicated to us that it is unable to confirm or deny the extent to which any individual’s data has been obtained by the unauthorized hackers.

RCW 51.28.070 provides that an injured worker’s claim files and records are to be maintained as confidential. Only public employees in the performance of official duties, parties to the workers’ compensation claim, and agents (experts and consultants) responsible for assisting the parties or government in a particular stage of the “proceedings” (legal process) may have access to “information contained in the claim files and records of injured workers.” A common-sense reading of this statute indicates that the information disclosed by the Department to Pacific Market Research was not for the purpose of assisting in legal proceedings involving each impacted injured worker. Therefore, the Department’s disclosure appears to be a “per se” violation of each injured worker’s statutory entitlement to confidentiality.

Our Thoughts On The Department of Labor & Industries’ Responsibilities

Consequences Of Companies’ Failure To Defend Against Cyber-Attacks

On information and belief, the Department took inadequate steps to ensure that injured worker data would be confined to secure, offline systems and databases where they would not be subject to ransomware attacks. The Department failed to achieve the informed consent of the injured workers whose claim file data was placed at risk. But for its violation of RCW 51.28.070, no harm would have come to our state’s injured workers via the attack committed upon Pacific Market Research.

Our injured workers have been severely damaged. The Department has negligently inflicted emotional distress on all injured workers, especially those whose data was held and stored by Pacific Market Research. The specific data that was improperly disclosed to Pacific Market Research is sufficient to ascertain that each named individual was recently injured at work and then claimed that recent industrial injury to the Department of Labor & Industries.

That is information that injured workers are generally advised to keep strictly confidential because, as the state very well knows, prospective future employers and their risk managers dislike hiring injured workers with a history of filing workers’ compensation claims. Employers fear that if they hire somebody who is risk-prone, or in their common suspicion “claim-prone,” they will eventually bear a disproportionate share of workers compensation claim liabilities which could otherwise be avoided.

The Washington Legislature has specifically found that whenever an injured worker suffers an industrial accident or occupational disease that results in permanent disability, that occurrence can often become a “substantial obstacle” to future employment. See, e.g., RCW 51.32.095(4). In fact, the Department spends millions of dollars every year providing injured workers with very expensive and targeted vocational assistance, including “preferred worker” subsidies meant to entice otherwise dubious, prospective new employers to hire previously injured workers. The subsidies available not only release the prospective future employer from liability for additional on-the-job injury claims during a limited period of time, but also the Department will literally reimburse the new employer a substantial amount of the injured worker’s hourly wages if the new employer keeps the previously-injured worker employed for a sufficient length of time.

These massive financial incentives are only authorized by the Legislature and paid by the Department, and employers are legally forbidden from asking a prospective new hire about their L&I claim filing history during the application process, precisely because whenever such a history becomes known or perceptible, it is less likely that a job offer will then be extended. The Legislature literally bribes employers to disregard their natural inhibitions.

Injured Workers Unfairly Recieve The Brunt Of A Data Breach

Injured workers whose L&I claim file information has been breached may also now be at heightened risks of identity theft, conversion of property and other crimes of opportunity carried out against those who are often perceived as being less able to defend themselves.

Plus, as every attorney very well knows, there’s an entire industry of individuals who offer high-interest loans to people who have legal claims pending. Even when no actual crime is being committed, injured individuals are often targeted by the unscrupulous for every form of exploitation. The injured workers whose claim file information has been breached in the Department’s Pacific Market Research scandal now need to remain even more vigilant.

Accountability Needed At The Department of Labor & Industries

Either Governor Jay Inslee should immediately fire Director Joel Sacks or Governor Inslee himself should resign.

Was I Impacted By The L&I Claims Information Data Breach?

In the meantime, if you are one of the many unfortunate Washington injured workers being notified that your private L&I claim file information was potentially breached in the recent cyber-attack against Pacific Market Research, you may consider filing a lawsuit against the Department of Labor & Industries for your damages related to the Department’s negligence; public disclosure of private facts; outrage; negligent infliction of emotional distress; and any other potentially-applicable cause of action that may exist under the facts of your case and the law of our state. However, please keep in mind that a formal tort claim notice against the state must first be filed with the Department of Enterprise Services at least 60 days prior to when you file suit. A class action lawsuit is already planned.

If you have questions about your Industrial Insurance Act rights generally, or you wish to join a class action suit against the Department of Labor & Industries and other responsible bad actors, please call Washington Law Center for a free consultation today.

The Washington State average annual salary in 2020 was $76,741 per year, as determined by the Washington Employment Security Department…

Who is the Best L&I Lawyer in Washington State?

Various factors should be weighed to determine the best L&I Attorney for your unique case. The specific factors that injured…