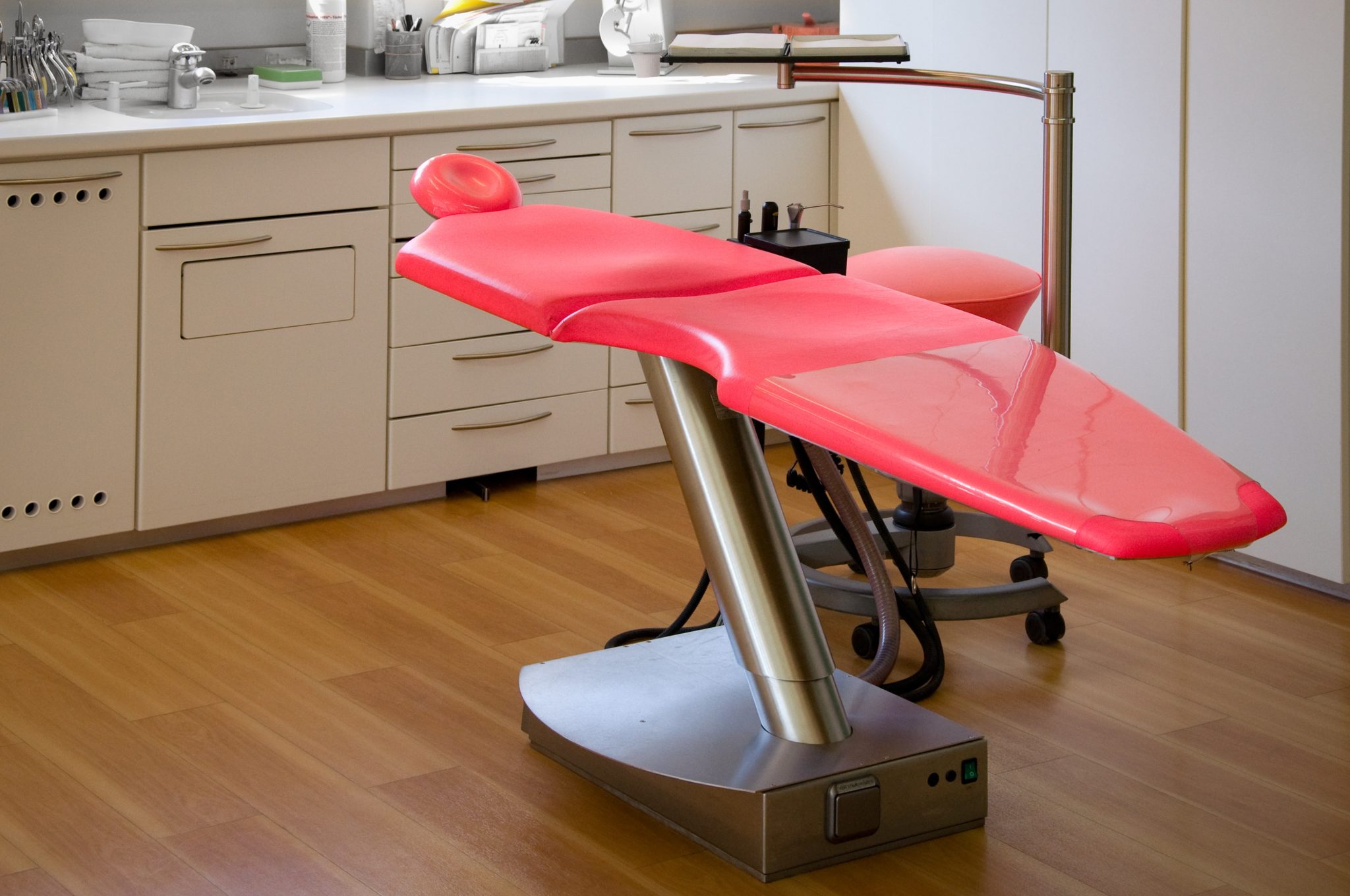 In the opinion of Attorney Parr, Dr. Peterson is a biased medical expert who will say what insurance defense interests pay him to say. Defense interests use his Yale education to sound authoritative when they litigate against good people, but having gone to Yale does not make an expert’s opinion truthful. Being a doctor doesn’t make a person a good doctor (nor a good person). Some doctors have figured out that they can commercialize their medical credentials. Defense interests then weaponized their opinions against good people. In the opinion of Attorney Parr, Dr. Peterson’s existence has been weaponized.

The public will, of course, have to decide for itself. Is Dr. Charles Peterson biased against injured workers? Just because an experienced, claimant’s-side Washington workers’ compensation attorney says so doesn’t necessarily make it true (or does it?). Sometimes Dr. Peterson’s opinions unfortunately carry the day in litigation against injured workers. But, let’s also take a look at a particular decision in which an Industrial Appeals Judge frankly called out Dr. Peterson’s opinions as “wrong-headed.” Attorney Spencer D. Parr of Washington Law Center represented:

On pages 4-5, the judge states that Dr. Charles Peterson had an insufficient foundation, such that his opinion “crumbled away.”

On page 6, the judge states that Dr. Charles Peterson “provided scant detail concerning the symptoms recorded in the preinjury medical records” to support his opinion.

Also on page 6, the judge states that Dr. Charles Peterson “chose to give long narrative answers, liberally salted with opinions he based upon inapplicable legal standards.” The judge then notes how Dr. Peterson cited to a Washington Supreme Court case and asserted it as support for his position while the Washington Supreme Court case simply doesn’t say what this IME doctor asserted that it does. Who would do that other than a biased medical expert paid for their opinion against injured workers?

On page 7, the judge found Dr. Charles Peterson’s understanding of the injured worker’s preinjury symptoms to be inaccurate, or at least less accurate than would be sufficiently persuasive.

On page 8, the judge found that Dr. Charles Peterson failed to consider all required medical analysis, including with respect to preexisting conditions, when assessing the injured worker’s ability to work. The judge explains from pages 7-8 and in later findings of fact and law that the injured worker is temporarily totally disabled during the period in contest.

On page 9, the judge recognized that Dr. Charles Peterson failed to understand the injuries he was asked to assess. He was specifically asked by the Department of Labor & Industries to give opinions about two separate injuries but still failed to recognize (even with this request from the Department, a record review and an IME exam at which he had an opportunity to ask the injured worker directly about the injury history) that there were, in fact, two separate injuries. Oh my.

On page 11, the judge found that Dr. Charles Peterson’s opinion against the injured worker’s rightful claim is “based on his wrong-headed lighting up analysis.” Here, the judge is quite correctly chastising a paid “expert” witness (a mercenary in the legal system) for asserting analysis that was contrary to settled law. “Wrong-headed” doctors like Charles Peterson give opinions that injured workers often feel powerless to fight, since these workers didn’t go to Yale and don’t practice medicine or law. The result is that many injured workers claims are defeated simply by demoralizing and overpowering these good people instead of giving fair consideration to their claims. Biased IME witnesses are one tool by which that improper end is too-often accomplished.

On pages 11-12, the judge notes how Dr. Charles Peterson gave clearly contradictory testimony on the same subject, at one point saying he “didn’t see how” the injured worker’s condition could be causally-related to the claimed injury, but at another point letting it slip that the mechanism of the worker’s injury would be a competent producing cause of the resulting medical condition.

The Legislature of Washington has sadly failed to follow the examples of states like New York and California, to provide our state’s residents with an anti-IME fraud statute in order to help clean up some of the more corrupt aspects of our workers’ compensation scheme.

In the view of Washington Law Center, the following would be appropriate changes that should be made to our Industrial Insurance Act:

At Washington Law Center, we are thought and litigation leaders. We fight to vindicate out clients’ rights despite the existence of unfair aspects of our state’s workers’ compensation system, including but not limited to the fact that IME abuse is rampant. If you believe an IME examiner has given an incorrect opinion, you are certainly not alone. Until our state’s legislature enacts commonsense IME regulations to improve the quality of opinions injected into our system, please contact one of our experienced workers’ compensation attorneys today. Every case stands or falls on its own merit, so past performance is not a guarantee of future outcome. Still, we do know what we’re doing and we may be able to help you with your L&I claim.