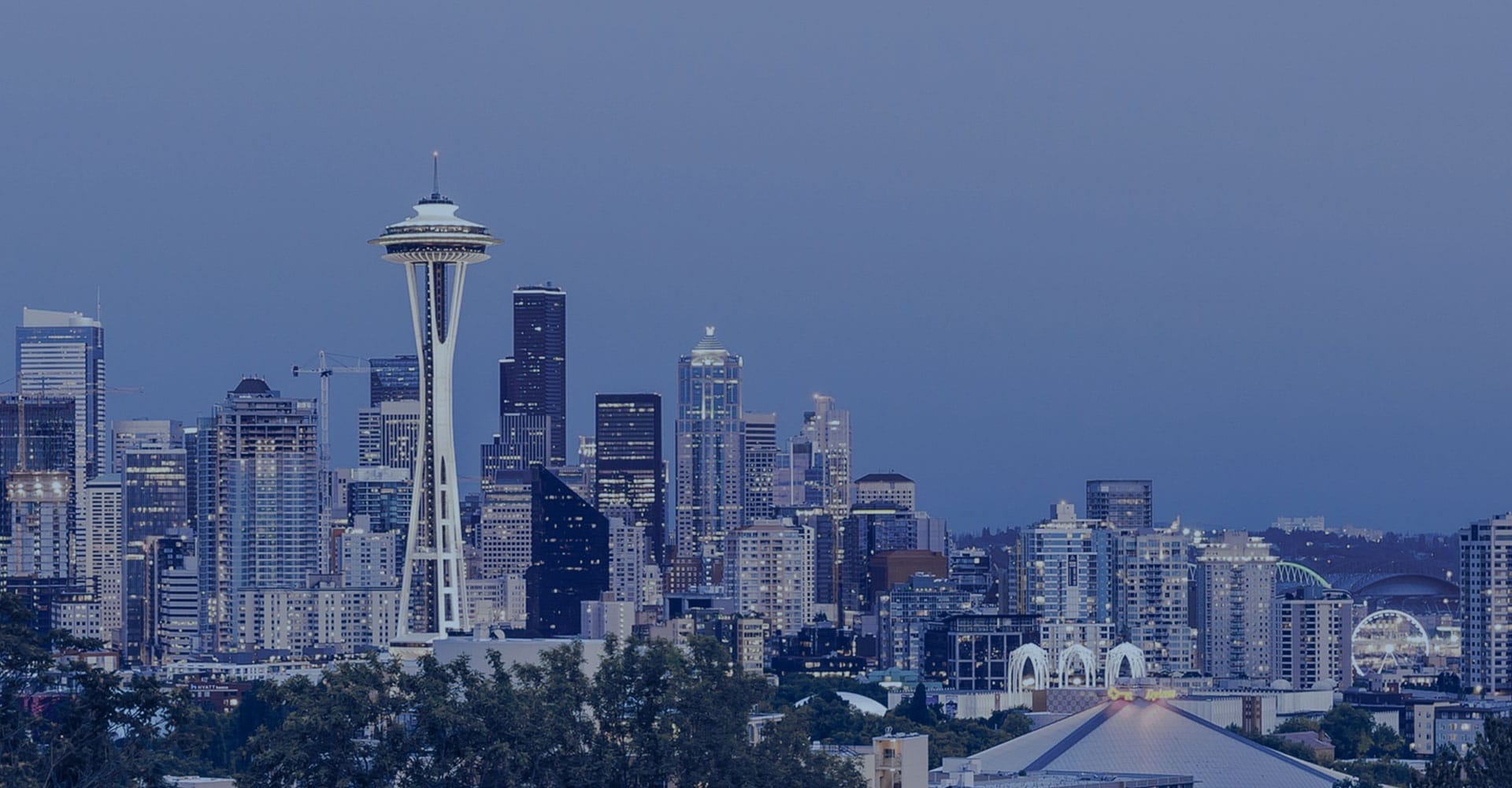 “Under the Thayer theory, a presumption places the burden of production of evidence on the party against whom it operates but disappears if that party produces contrary evidence.” In re Estate of Langeland, 177 Wn. App. 315, 321 n.7, 312 P.3d 657 (2013), review denied, 180 Wn.2d 1009 (2014).  In other words, once the burden has been adequately met that a presumption does not apply, the parties litigate their case as if no presumption had ever been set forth at all.

Under the Morgan theory, a presumption does not disappear upon the production of contrary evidence but continues throughout the trial, and the court instructs the jury that the party against whom the presumption operates has the burden of proving that the presumed fact is not true or does not exist.  5 Karl B. Tegland, WASHINGTON PRACTICE:  Evidence Law and Practice § 301.15, at 241-42 (5th ed. 2007).  This can then have the practical effect of burden shifting, meaning that once a party appears to have disproved the presumptive outcome against their case, the burden shifts to the other party to try and prove that the presumption still applies.  For example, if a presumption exists until proof to the contrary is produced by a preponderance of the evidence, then once a party has made that production the burden of shifts to the opposing side to take back the preponderance.

Until a Court of Appeals decides which theory applies to a given statutory provision, it is often unclear which type of presumption a given statute creates.  “Washington cases apply the Thayer theory to some, but not all, presumptions and provide no general rule about when it applies.”  Langeland, 177 Wn. App. at 322.  The Washington Pattern Jury Instructions recognize that Washington cases treat different presumptions distinctly.  6 WASHINGTON PRACTICE: Washington Pattern Jury Instructions: Civil 24.03, cmt. At 268-269 (6th ed. 2012) (WPI).

“The sum and substance of all that has been written on the force and effect of presumptions is that, in the first instance, it is for the court to say whether or not the evidence is sufficient, as a matter of law, to overcome a presumption.  If not, the question may be left to the jury, under proper instruction.”

In workers’ compensation schemes, presumptions are often used where the injured or ill worker’s ability to prove a particular fact is likely limited. For example, RCW 51.32.185 contains a presumption in favor of firefighters that their lung disease, heart attacks within certain time proximity to the performance of firefighting duties, and cancer likely constitute “occupational disease” precisely because it might normally remain beyond the firefighter’s capability to prove what toxic substances caused their particular medical condition. Imagine a firefighter near a burning building where innumerable flammable substances created toxic air quality that the firefighter inhaled. How would it be practical or fair to demand that the firefighter (a paradigm example of public servant) prove which specific airborne toxicant caused their lung disease? Because it clearly would not be fair or practical to and for these public servants, the statute provides a presumption, albeit a rebuttable one. This particular presumption is governed by the preponderance of evidence standard and is considered a Thayer presumption. Gorre v. City of Tacoma, 180 Wn. App. 729, 758, 324 P.3d 716 (2014), review granted, 181 Wn.2d 1033 (2015).

The law is very complicated. Presumptions are no exception. Even when a presumption applies in an injured worker’s favor, this does not stop aggressive defense interests from challenging in court.  The safest policy is to “presume” your case is not won until you have a final and binding order against your opponent from a court of competent jurisdiction (or the Department of Labor & Industries if no appeal was ever taken).  If you have questions about the manner in which a statutory or case law presumption applies in your case, please call the experienced litigators of Washington Law Center. We fight exclusively for injured and sick workers; we never work for the defense!

Disclaimer: Nothing on this page constitutes legal advice. Only an attorney can give legal advice. Each case is dependent upon its own facts and circumstances so nothing on this page may be understood or reasonably relied-upon as a promise of what our representation will yield in your unique case.  The content of Washington Law Center’s Labor & Industries blog posts are solely the opinions of Spencer D. Parr, our managing L&I Attorney.