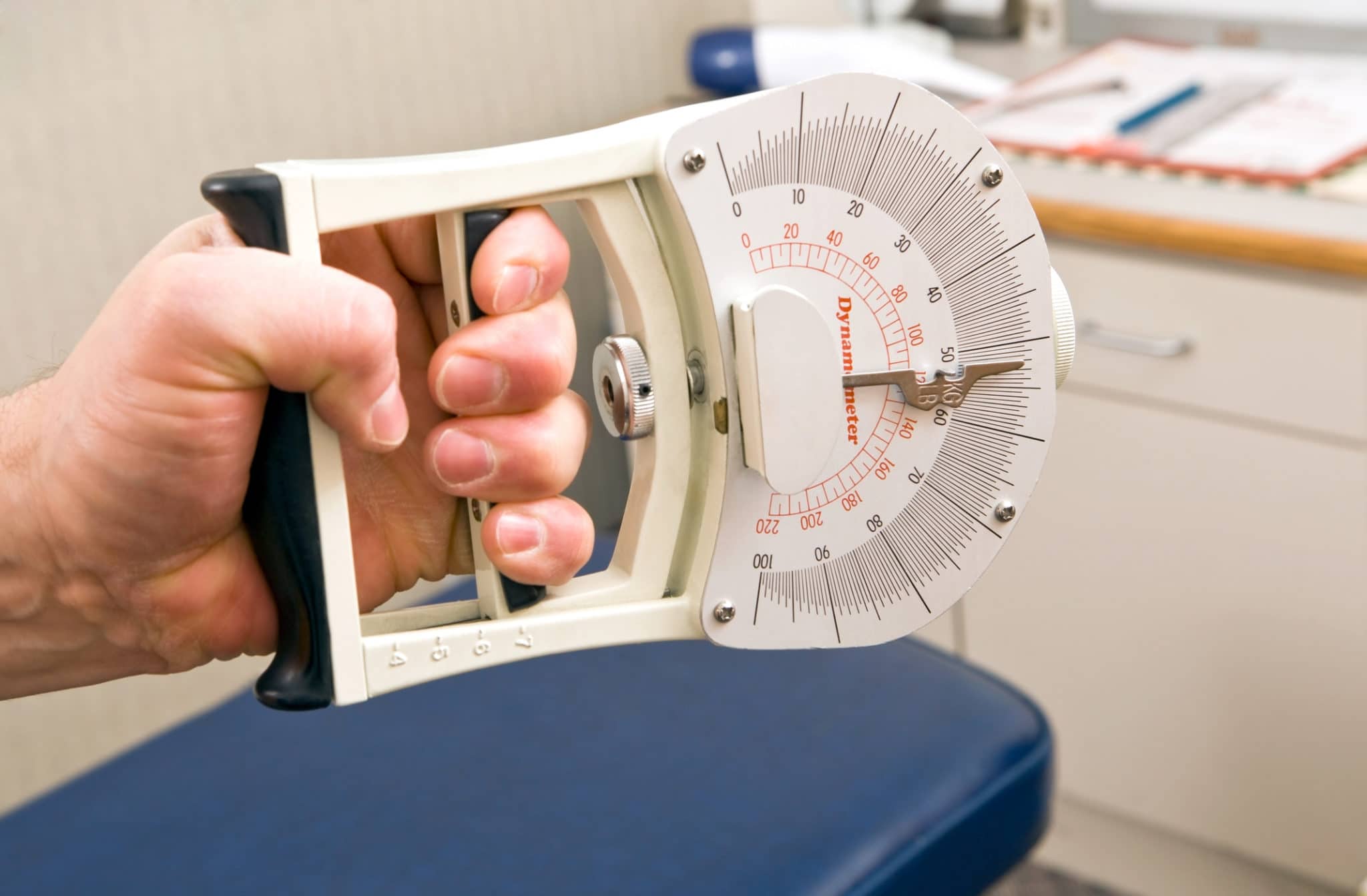 What is a Functional Capacity Evaluation in Washington Workers’ Compensation?

A Functional Capacity Evaluation, or “FCE,” is a test often performed by an occupational therapist or other healthcare provider to determine an injured worker’s residual physical job capabilities without excessive guessing.  The test usually takes about four hours. Exertional capacities to lift, carry, push, pull, reach, handle, grasp and finger are normally tested, as are postural capacities such as sitting, standing and walking. Embedded within the test are validity subtests to ensure an accurate assessment of return to work capabilities.  These subtests cannot be faked so help the analyst determine if the test subject is giving full effort. A report of all relevant findings, validity measures, and estimates of physical capacities then allow the analyst to offer an expert opinion as to whether the injured worker can return to work in a given job.

When Should a Functional Capacity Evaluation be Conducted in my Labor & Industries Claim?

Washington administrative code makes the Attending Provider responsible to state an estimate of physical capacities in which an injured worker can be expected to return to some form of work.  Because the Attending Provider plays such a critical and respected roll in Washington workers’ compensation claims, this assessment is not part of the roll of an Independent Medical Examiner’s function. WAC 296-20-01002 instead provides that whenever an injured worker has not yet returned to work, and the Attending Provider is unable to place an accurate assessment of work restrictions that consider both pre-existing and industrially-related limitations, a performance-based functional capacity evaluation should be requested.

How will an FCE report be used in my Workers’ Compensation Claim?

How Much Does a Functional Capacity Evaluation Cost in Washington?

The going market rate for a non-biased FCE report is approximately $1,200.00, depending on the specific location and provider within Washington state.  However, some FCE providers are known to show bias in their work product and conclusions so may then charge and receive as much as $500.00 or more per hour for a test that lasts four or more hours, plus time to draft the resulting report.  Because these tests are conducted primarily by occupational or physical therapists, and because such therapists are not normally able to charge more than $300.00 per hour, any amount charged in excess of that sum raises real credibility questions.

What if my Doctor Requests a Functional Capacity Evaluation and Authorization is Denied?

When an Attending Provider requests authorization for an FCE pursuant to WAC 296-20-01002, the Attending Provider is being diligent to avoid subjecting the injured worker to excess probability of re-injury once the worker is released back to work.  If authorization for the FCE is denied, either the injured worker or the prescribing physician should file a written protest with the Department of Labor & Industries. The protest should state that the Attending provider needs the FCE in order to place accurate work restrictions in order to ensure safe transition back to work or retraining.  A release should then not be provided absent an authorization.

Can I Order my Own FCE and Pay Out-Of-Pocket?

Yes, you can pay for and acquire your own FCE report. If you are paying out-of-pocket, identify to the FCE provider that you intend the report to be confidential and ensure they acknowledge the limited distribution intended for the results.  You can then independently assess the analysis that is returned, and confidentiality is then generally protected under the legal work-product privilege unless or until you disclose the information to your doctor or another person.  Once disclosed to anyone other than yourself, or paid for by someone other than yourself, the FCE report generally cannot be protected under the work-product privilege any longer.

How Should I Behave During the Functional Capacity Evaluation?

You should give maximum effort and be entirely honest.  The FCE provider monitors heart rate and other indicators of true maximum effort which cannot be faked.  During particular tests, such as during pinch testing, many thousands of people within a given age and gender category have been tested previously to establish standardized muscle firing potentials which, when applied to the test results you display, can allow the FCE provider to determine if you are giving maximum effort.  You must display maximum effort and obtain the FCE providers certification of that fact in order to render your FCE report reliable as an analytical tool in your Washington workers’ compensation claim.