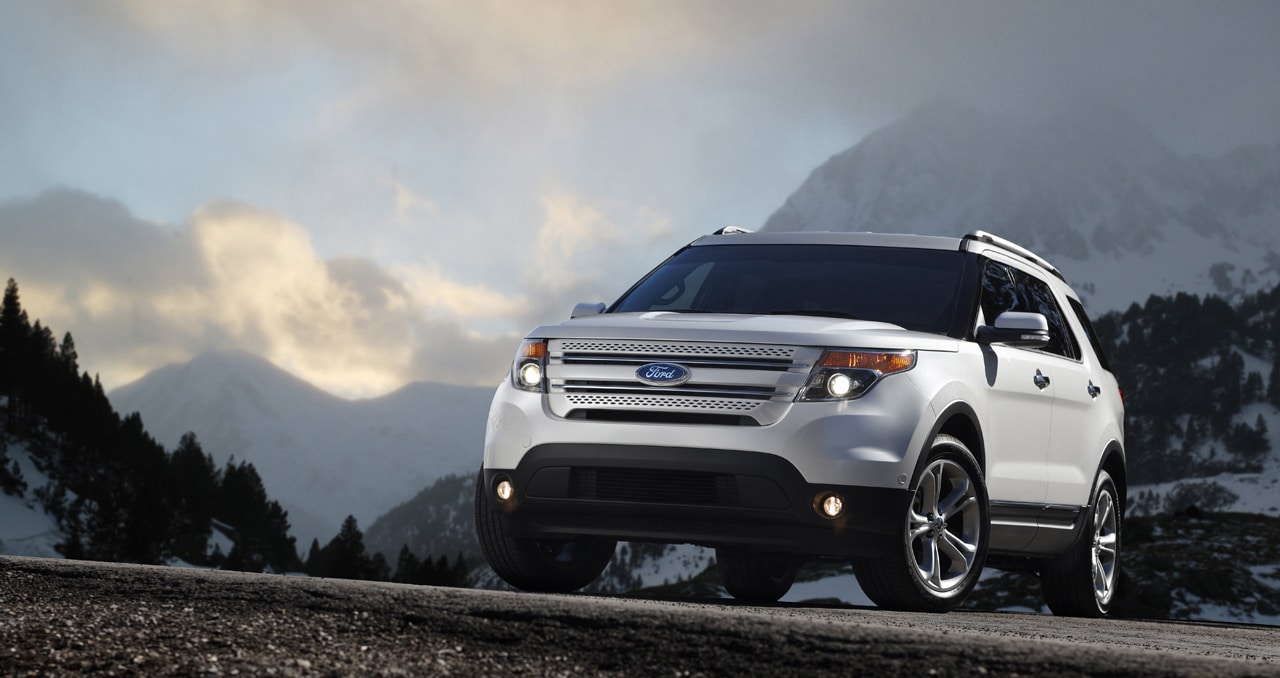 Ford Explorers have been the subject of recent headlines indicating a potentially dangerous manufacturing defect causing exhaust fumes, including carbon monoxide gas, to vent into the interior of the vehicle. The exhaust fumes have led to individuals complaining of nausea, headaches and diminished consciousness. Some have even asserted claims that the exhaust fumes have contributed to car crashes. Model year 2011 (the so-called “Fifth Generation” of Ford Explorer) marked a new platform for Ford. Unfortunately, this also marked the first year for the exhaust problems.

Reuters reported on July 28, 2017, that Ford has voluntarily agreed to pay for repairs to police versions of Ford Explorer Interceptor models. Various police departments have been monitoring their officers after some reported signs of poisoning. The city of Austin, Texas has already removed its Explorer fleet from service until further notice.

The National Highway Traffic Safety Administration is investigating the cause of thousands of complaints of carbon monoxide poisoning in Ford Explorer cabins. These reports have come from both police departments and individual consumers. The NHTSA’s investigations have not yet lead to a recall of Ford Explorer vehicles. If enough claims are aggregated and an engineering analysis by the NHTSA reveals defective engineering, a recall can most certainly be expected. The recall may affect more than 1,000,000 vehicles.

Ford Motor Co. is already well aware of the exhaust poisoning allegations. The company can be expected to pay out millions of dollars if the additional investigation shows that Ford has manufactured the Explorer in a defective fashion. This has the potential to cost Ford billions of dollars to recall and repair these vehicles as well as settle the claims from affected consumers.

If you believe you have any of these types of claims, even if you have not suffered a serious personal injury, please contact the attorneys of Washington Law Center for a free and confidential case evaluation.

Involved In An Accident With A Police Car, Fire Truck, or Ambulance?

What happens if you are involved in a car accident with a police car or some other emergency vehicle?  Being…

When Does a City’s Duty to Maintain A Safe Roadway Arise?

A municipality’s duty to provide a reasonably safe roadway includes the duty to safeguard against inherently dangerous or misleading conditions.…